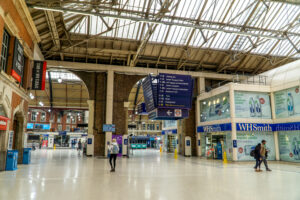 More than 40,000 workers from Network Rail and 15 train operators will strike on 8 October, their union has said.

The RMT said it would be “effectively shutting down the railway network” as part of a long running dispute over pay, jobs and conditions.

It comes after the union held the biggest rail strikes in 30 years over three days in June.

“However, as no new offer has been tabled, our members have no choice but to continue this strike action,” he said.

Read more:
UK Rail network set to come to a stop on October 8th a halt as 40,000 workers to walk out